Grace Darling was 22 when her life changed.

On the night of 7 September 1838, a steamship called the Forfarshire was sailing from Hull in Yorkshire to Dundee in Scotland. The ship’s engines failed and around 60 crew and passengers were in peril in a storm.

The captain, looking for shelter, mistook the Longstone Lighthouse for the lighthouse on Inner Farne, nearer the shore. A large wave swept the ship up in the air and it crashed down onto Big Harcar rock.

Half of the ship sank within 15 minutes and dozens of men, women and children lost their lives. Some hadn’t even had time to escape their cabins. Nine people made it into the ship’s lifeboat. Another nine survivors scrambled onto the rocks, away from the raging sea.

From the vantage point of Longstone Lighthouse at 4.45am, Grace Darling saw the outline of the wreck. As dawn came at 7am she spotted survivors moving on Big Harcar rock.

Grace and her father, William, thought that conditions would prevent the launching of the North Sunderland lifeboat. They both saw it as their duty to try and rescue the survivors.

We re created her brave rescue mission. She was very brave! 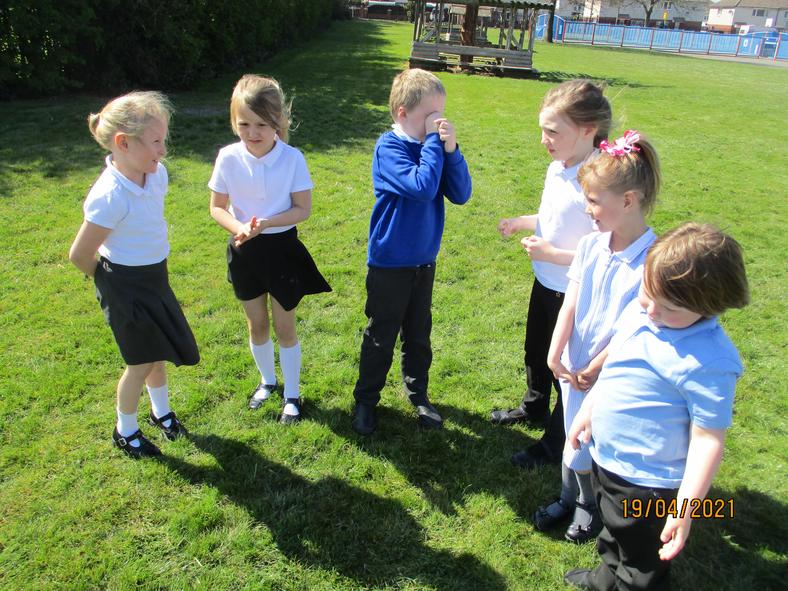 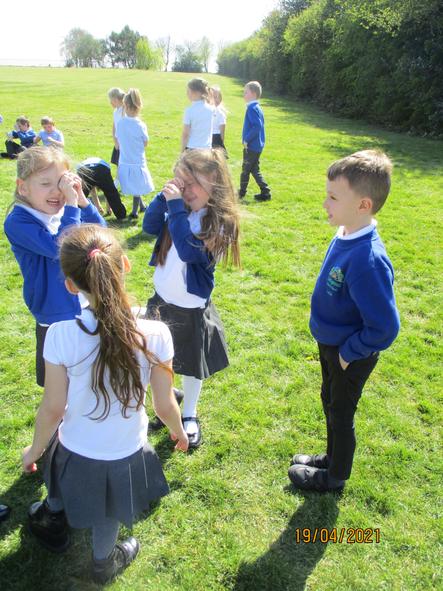 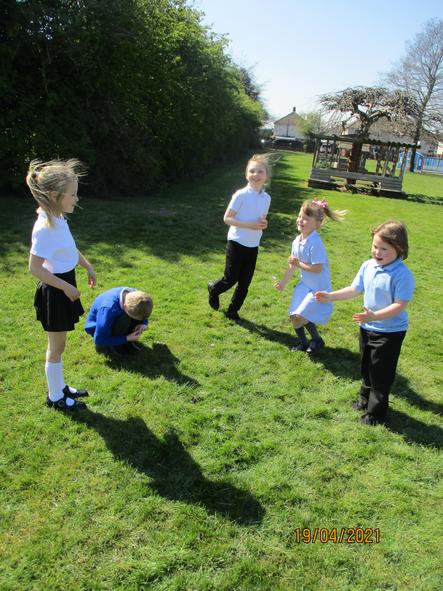 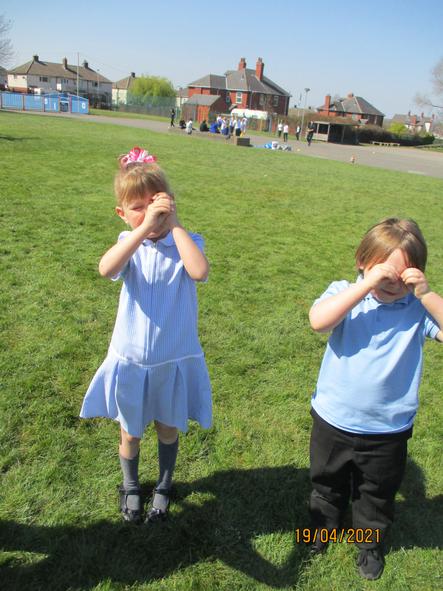